NASA has always been about accomplishing crazy. In the 1960s, the idea of people walking around on the moon was ludicrous, but NASA got them there anyways. Now, NASA is performing another crazy feat: sending a probe to an asteroid, collecting rock samples, and returning that probe to Earth. Additionally, the probe has created a digital map of the asteroid which we can recreate, simply by using a 3D printer. 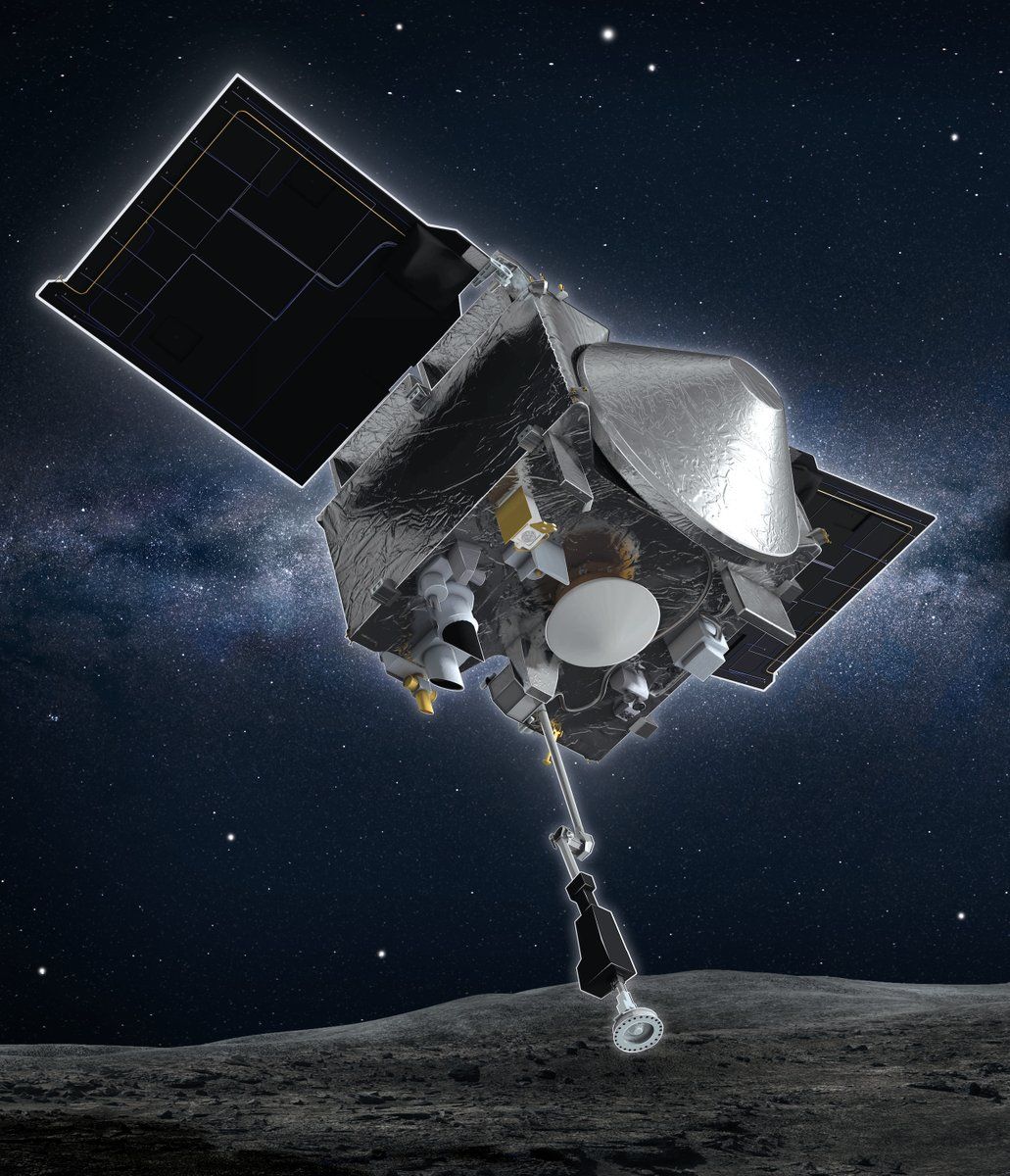 In September 2016, the Origins, Spectral Interpretation, Resource Identification, Security, Regolith Explorer space probe (OSIRIS-REx for short) was launched aboard an Atlas V rocket. It quickly made its way into space and began its journey towards the asteroid designated 101955 Bennu. This journey lasted over two years as the robe used low-power thrusters and gravity assists from Earth to reach its destination.

OSIRIS-REx reached Bennu in December of 2018, and as it approached, it used its long-range PolyCam sensors to map out the surface of the asteroid. After arriving, OSIRIS-REx used its short-range cameras to take even higher resolution images of Bennu’s surface. NASA scientists used that data to create 3D models and released them to the public!

Since we’re lucky enough to have a number of 3D printers here at camp, we decided to print our very own Bennu asteroid! You can see the results below, but if you want to have your own version of the asteroid, you can find the files at https://www.asteroidmission.org/updated-bennu-shape-model-3d-files/
Written By: Scott Yarbrough