The Speed of Fire

How fast is fire? We sent a burst of flame through a fluorescent light tube to explore the propagation of an alcohol-burning reaction along an enclosed path. In our experiment, the frontier of flame sped along at over six feet per second. Fire behaves very differently in other environments. In space, combustion becomes almost unrecognizable.

Gif: SpaceFire1
Flames speed along the tube, rebounding at each end.
Fire heats the air around it, causing molecules to speed up and spread out. On Earth, warm air rises as the cooler, thicker surrounding atmosphere sinks towards the base of the flames. This current delivers fresh oxygen to the base of the fire, and it continues burning for as long as the fuel supply lasts. In space, there’s not enough gravity to pull the cold air down, so flames burn spherically. Without the pull of a convection current, oxygen isn’t carried to the source of the reaction; instead, it diffuses into the fire. Random motion of air molecules isn’t a very efficient way to bring oxygen and fuel together, so flames in microgravity burn out much more quickly than we’re used to seeing here on Earth. 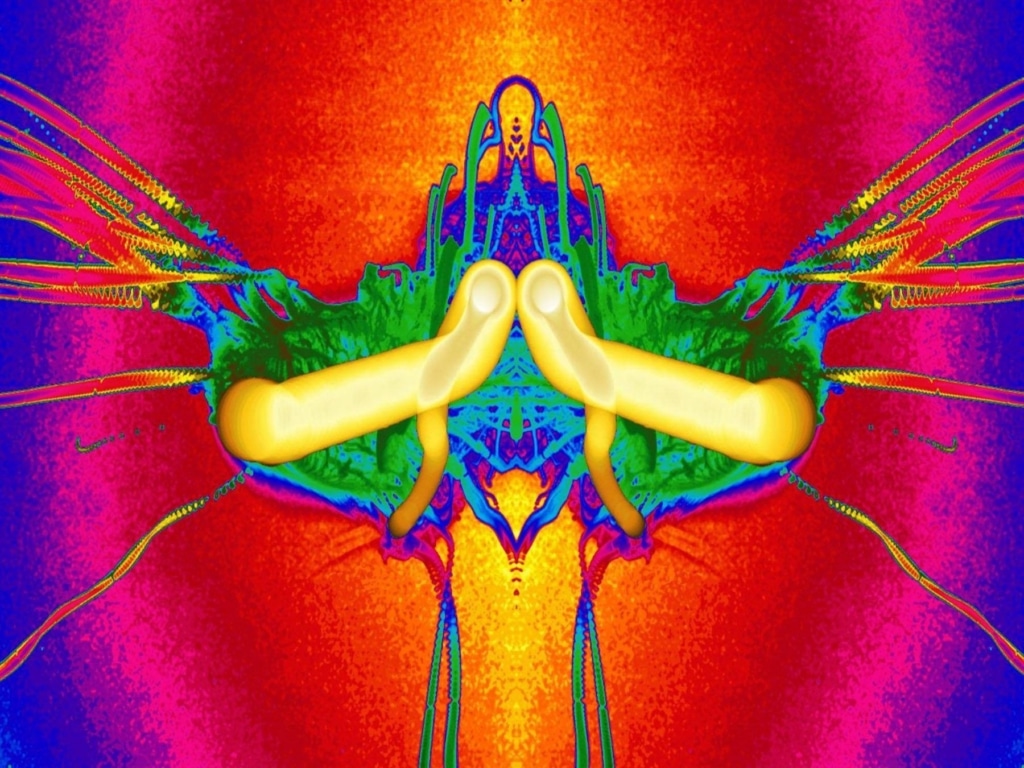 In microgravity, flames are shaped like spheres instead of teardrops. This color image is from the FLEX (Flame Extinguishment) experiment on the ISS. Image credit: NASA/GRC
Fire is a serious hazard on a spacecraft because there’s nowhere to escape to. Reliable fire-extinguishing technology is a vital part of safe, sustainable space travel. Strategies that work well on Earth, however, don’t always do the trick hundreds or thousands of miles above its surface– new tactics are required. In the last several years, combustion experiments on the ISS have begun to reveal the mysterious and fascinating behavior of fire in microgravity.
A few years ago, scientists studying space combustion noticed something phenomenal going on after their experimental flames died out: the fuel kept burning. No visible light was emitted, and the reaction was much cooler — around 700 degrees Fahrenheit instead of the usual 2500 or so — but the fuel burned away nonetheless. This behavior isn’t usually observed on Earth, but if we can find a way to replicate it consistently, it could be used for applications such as low-emission auto engines. 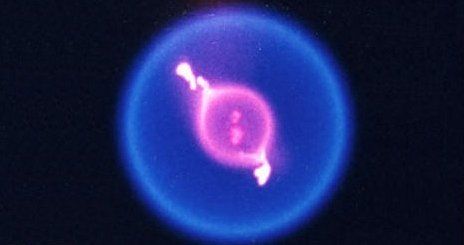 A droplet of heptane fuel burns in microgravity in this false-color time-lapse image. The droplet appears yellow and becomes smaller as it burns. Green areas are initial soot structures. Image credit: NASA
Microgravity research is already yielding exciting knowledge about the nature of fire outside of Earth’s influence, and there’s much more to come. Dr. Forman Williams, UC San Diego, is one of the investigators working on the FLEX-2 experiment to demystify space combustion. In 2013, he summed up the state of the field: “when it comes to fire, we’re just getting started.”