How We Landed on the Moon

Since 1966, NASA has been landing the unmanned Surveyor probes onto the surface of the moon to collect data. In December 1968, NASA managed to get a manned spacecraft into lunar orbit with the Apollo 8 mission. The next goal to accomplish was to combine these feats in order to land a crewed spaceship onto the moon’s surface. 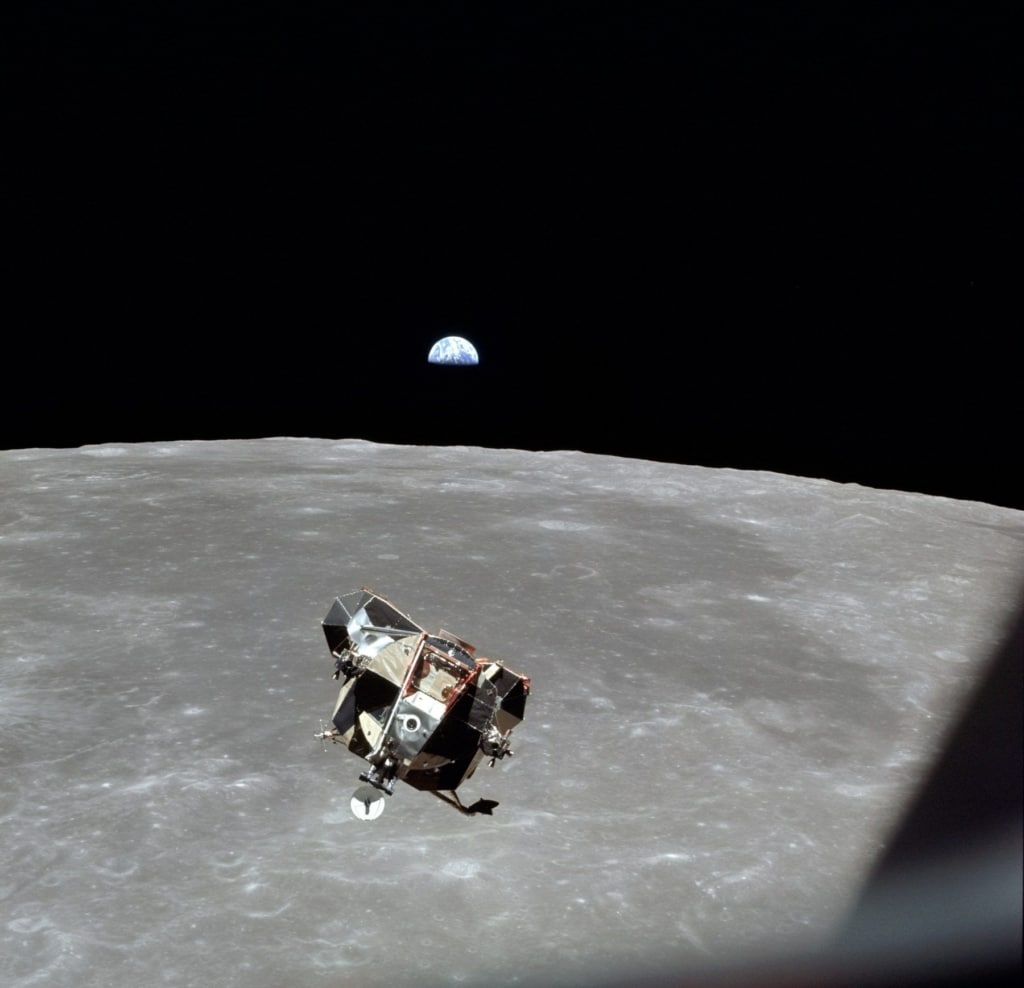 The Lunar Module seen from the Command Module. Credit: NASA

The first step was to find a suitable landing site. The Lunar Module would need to have a flat surface with no craters nearby. Additionally, the area would need to be well-lit enough at the time of landing. The approach would have to be clear so that the landing radar could work at its best. Finally, it would need to be at a location where landing and liftoff would use as little fuel as possible to make the return journey to orbit possible. Using images taken from the Lunar Orbiter satellites, the Apollo 8, and the Apollo 10 missions NASA narrowed down the number of possible landing sites to 5. After further investigation, the final landing site was chosen: The Sea of Tranquility. 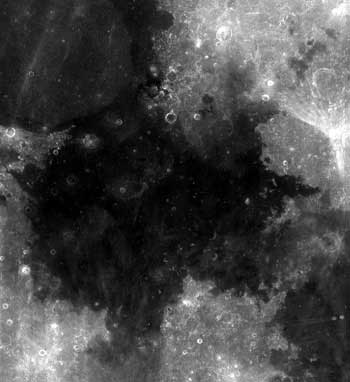 Once Apollo 11 was in orbit around the moon, the Lunar Module detached from the Command Module and fired its engine to begin deorbiting. As it slowed its horizontal and vertical velocity, the Lunar Module used small thrusters to adjust its trajectory until it was hovering above the landing site. Then it slowly descended until it finally landed softly onto the lunar soil.

After the Apollo 11 mission, five other lunar landings occurred each more successful than the last. These missions helped build the foundation for NASA’s accomplishments over the past 50 years. Without the scientific and engineering breakthroughs of the Apollo program, our understanding of the universe would be vastly less.
Written By: Scott Yarbrough