The Power of the Air!

How did the can get crushed? You could see in the video it wasn’t pushed in by the tongs, so what did it!? This very simple experiment works because of something called Charles’s Law. Charles’s Law says that a gas will get bigger if it gets hotter, or smaller if it gets colder, as long as the pressure doesn’t change. 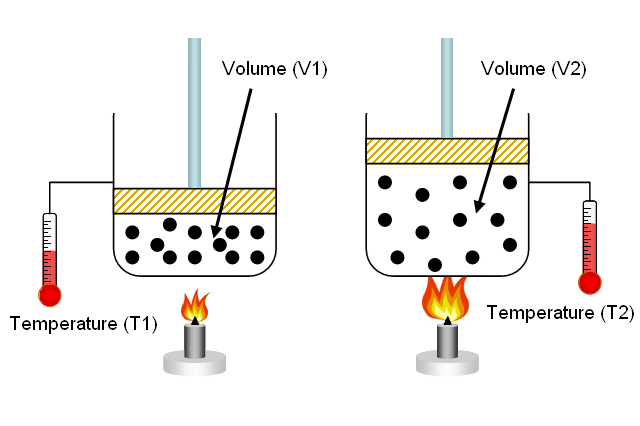 One thing that you can’t see in the video is that the water in the can is boiling. This means that the can is full of water vapor that is around 200℉! Next, the can is placed open-side down into a container of cool water, probably about 50℉. Note that we aren’t changing the pressure, so Charles’s Law tells us what happens next. The cold water cools down the water vapor, causing it to contract (and even condense!), but this is not what really crushes the can. The real culprit….is air. 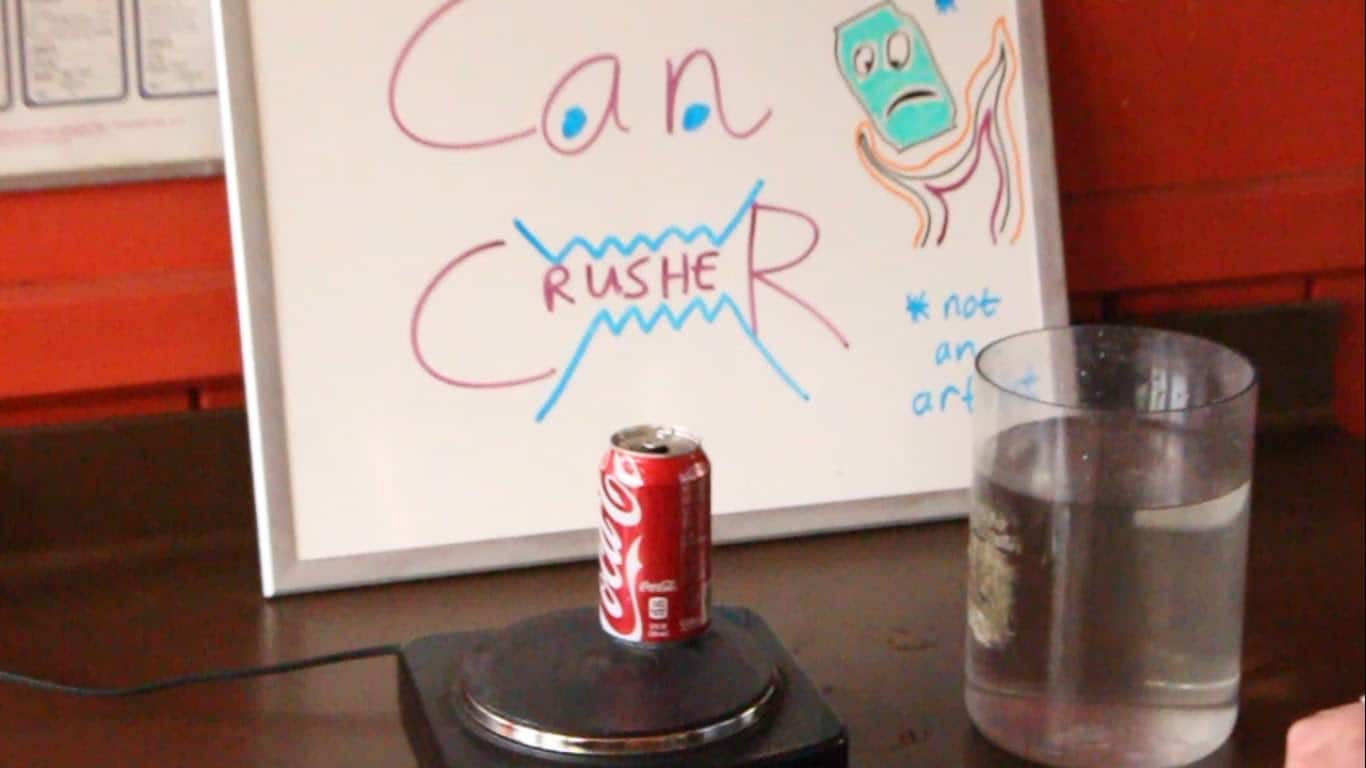 Air doesn’t seem to weigh anything. We can’t see it, or pick it up and hold it in our hands very well. However, that doesn’t mean it is light! The atmosphere weighs a whopping 6,000,000,000,000,000 tons! The earth is pretty big, but that means that at sea level, there is about 15 pounds of air pushing down on every single square inch! 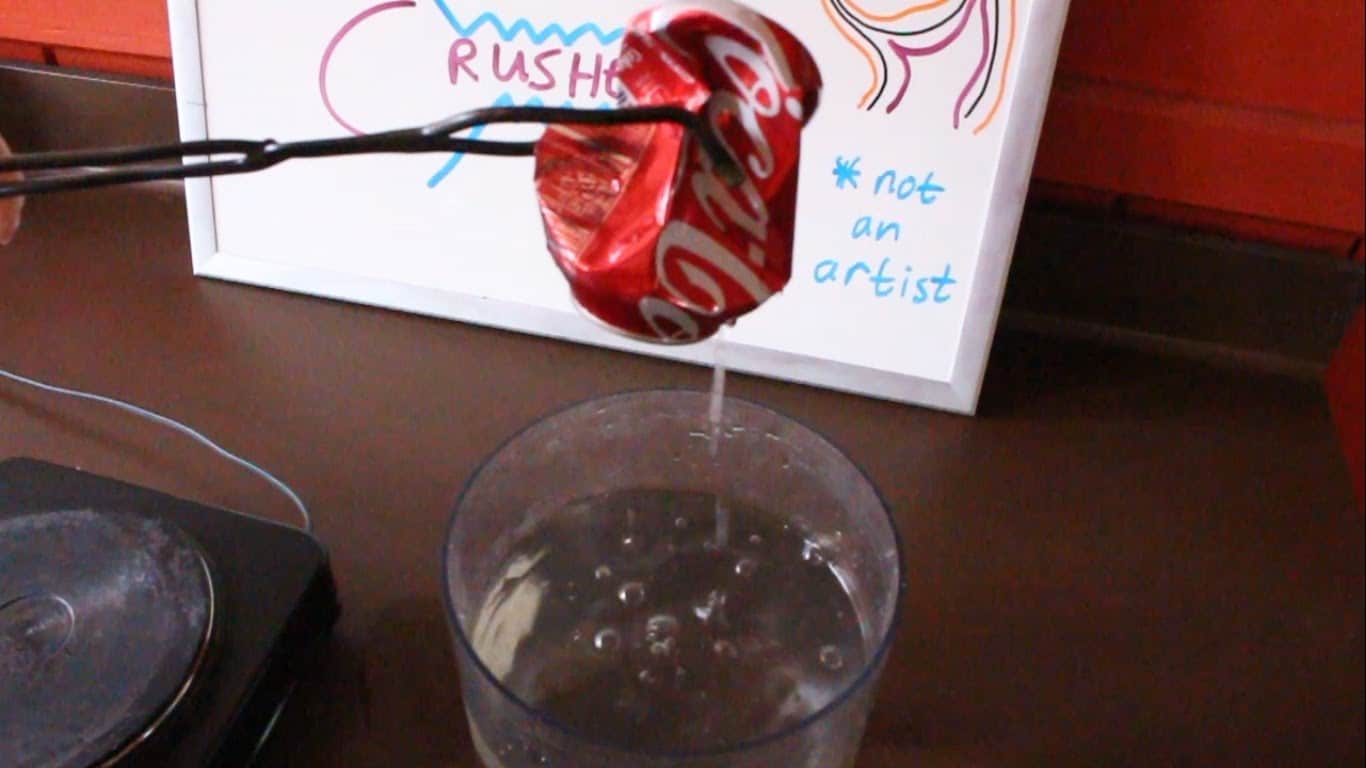 However, not everything gets crushed by the atmosphere. Your body effortlessly pushes back on the air to not get squished, just like the hot air in the can pushed out to keep the can from imploding. However, when the cold water cooled and contracted the air, there was nothing to push out against the atmosphere, and no way for the atmosphere to get in. So yes, the air just crushed it!
This is a great DIY experiment to do at home or try in class! It requires few materials, and can teach a lot of science! Charles’s Law is a very powerful idea, and is half of the Ideal Gas Law, which is seen in both chemistry and physics classes!
Note that this is the same principle that we used to get our egg into the bottle experiment!