How We Got to Orbit

Getting to space is not a difficult task, but staying in space is an entirely different challenge. At the altitude of the International Space Station — 250 miles — a spacecraft must have a horizontal velocity of about 5 miles per second. That’s roughly 17,000 mph. As the mass of the object or vehicle being delivered to space increases, the necessary power of the rocket also increases. 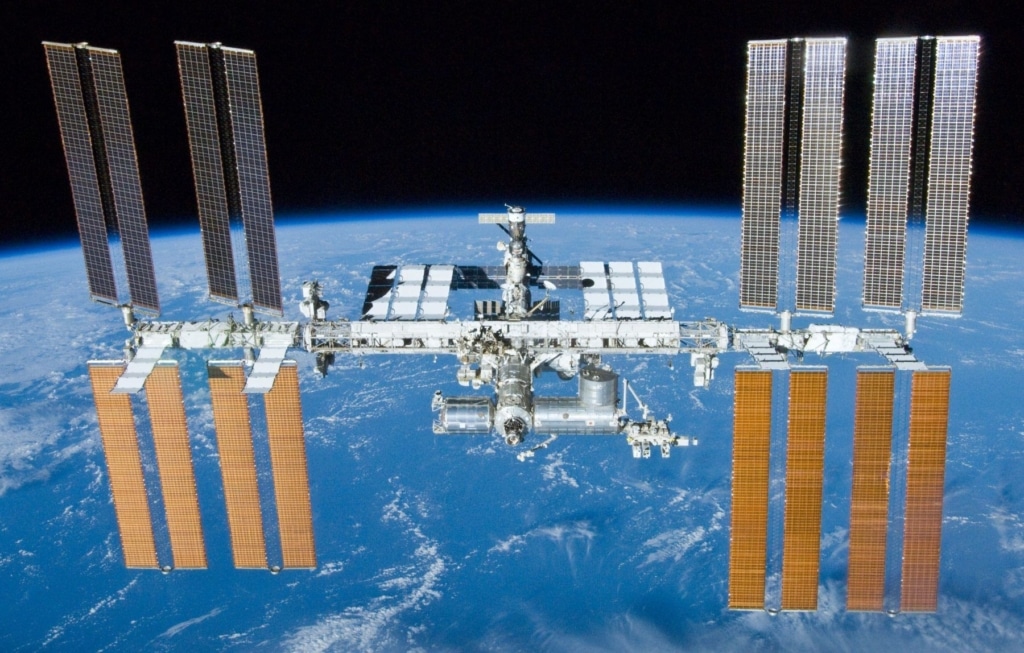 In October 1957, the USSR launched and successfully orbited the artificial satellite Sputnik 1. A month later, a second Sputnik satellite was launched. These events triggered the Space Race between the Russians and the United States to become the first country to put a human into space. 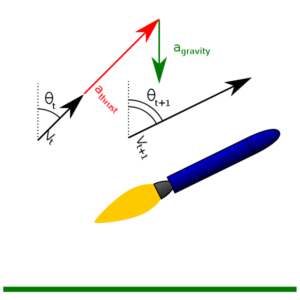 The rockets required to achieve this feat would be huge marvels of engineering. Instead of going straight up, they would require building horizontal speed almost immediately after launch. This is done by a “gravity turn” maneuver while the ascending rocket is still in the atmosphere. Traveling more at a diagonal angle, the rocket would continue to climb towards space while also beginning to get to the necessary speeds for orbit. Once in space, it would continue to build speed until it was going so fast that every time it fell back towards the Earth, it would miss.
The USSR won this race in April 1961, when Yuri Gagarin became not only the first human to orbit the Earth, but also the first to reach outer space. Less than a month later, the US launched Alan Shepard on a sub-orbital flight, but the US didn’t achieve orbit until February 1962 when John Glenn piloted the Friendship 7 for three full orbits around the Earth.
But this was only the beginning. Even before the United States had made it to orbit, President John F. Kennedy addressed Congress on May 25, 1961, declaring NASA’s next mission: getting humankind to the moon. 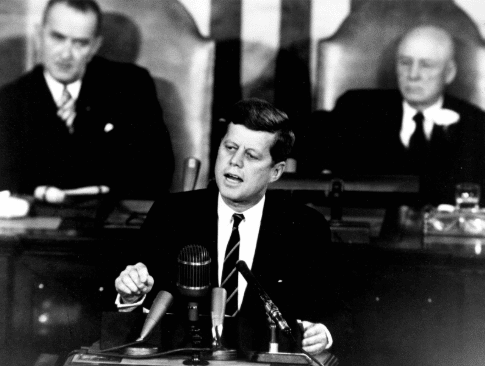