When certain metals reach a high enough temperature, they can catch fire. What’s happening here is similar to what happens when wood ignites. The material captures oxygen from the surrounding air and binds it in a reaction that gives off heat and light. This reaction is the fire that we see. 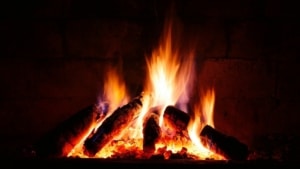 We define “organic material” as any carbon-based object. It doesn’t necessarily need to be alive to be organic, but many organic compounds are alive, or were at some point. When an organic compound like wood burns, the oxygen in the air is bound to the carbon atoms found within the material. This releases carbon dioxide and carbon monoxide. Additionally, elements like hydrogen will also react with the oxygen, forming water vapor. These gases are what cause the smoke to rise from the wood. Small bits of unburnable material are left as ashes.

In pure metals, however, there are no carbon atoms. As the metal heats up and oxidizes, the oxygen is mostly being bound directly to the metal itself. In fact, this means that the oxidized metal will weigh more than the starting metal. Since very little material is being emitted as smoke or ash, the majority of the metal is being converted to its oxidized form, seen in the equation below.

These reactions don’t have to happen quickly, though. Oxidation happens at slow speeds in metals and organic materials. If you’ve ever seen rust forming on the surface of iron, that’s oxidation  — producing the same material as when it’s burned. Composting — the act of letting organic material decompose to create fertilizer — is also a form of slow oxidation. As bacteria breaks down the organic material, heat and energy are released as the material absorbs oxygen. 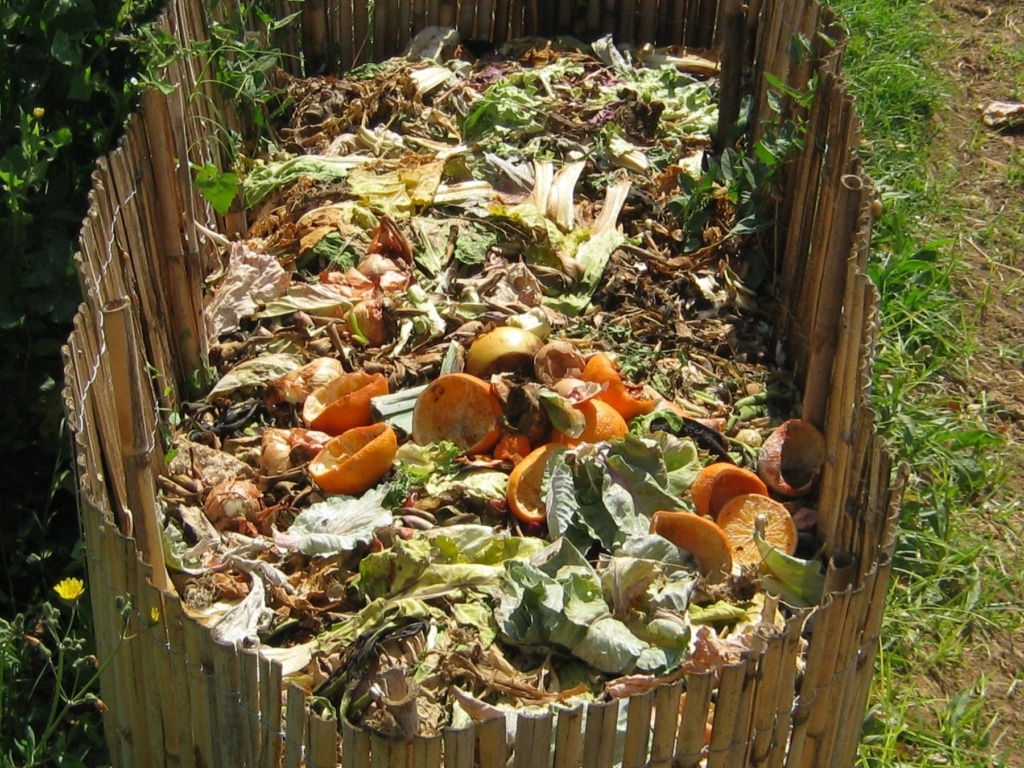 These examples of slower oxidation are found all around us. Even though they may not be as dramatic as a fire, they still play an important role in our universe.
Written By: Scott Yarbrough