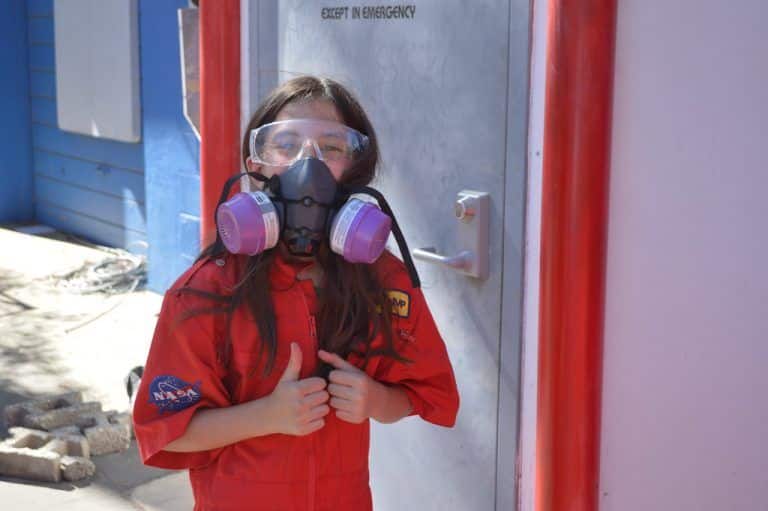 Space simulations are a big part of the AstroCamp experience, and they’re more relevant now than ever. #whyspacematters
“Exploration enables science and science enables exploration.” This is one of the seven pioneering principles of NASA’s game plan for Martian exploration, released to the public last week. The technology required for interplanetary colonization is in the works– and entering the mainstream. Thanks to collaboration between NASA’s Jet Propulsion Laboratory and the production team behind The Martian, everyday people are enjoying unprecedented exposure to honest rocket science. Charles Elachi, director of JPL, describes the film as a “reasonable representation” of what’s to come, and with good cause.
Ion propulsion is already a reality. The Deep Space Network has maintained communications with spaceships far more distant than Mars for decades. Precision landing technology capable of planting a MAV-like spacecraft in a habitable location years ahead of its human crew is on the way, as is an autonomous system for synthesizing rocket fuel from local ingredients. SpaceX and NASA are independently building long-distance spacecraft; both have passed recent key flight tests and continue to inch closer to readiness. 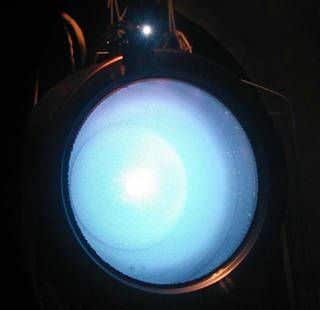 Ion engines like the NASA Evolutionary Xenon Thruster (NEXT), shown here, made history by propelling the Dawn mission to dwarf planets Vesta and Ceres.
The hardware and software are developing swimmingly, but it’s more than that. Humanity is gearing up to step outward.
Phase one: spacefaring Earth does its homework. Astronaut scientists explore what happens to the human body when it goes without gravity for many months at a time. They grow lettuce outside our planet’s atmosphere, experiment with advanced fire safety, and test the long-term life support systems that will eventually shepherd our species far from home. This phase has been under way for years. So far, it’s a monumental success.
Phase two: the proving ground. Current space activity takes place in low Earth orbit (LEO). Mars is several months’ journey away. Before committing a crewed ship to such an odyssey, NASA plans to train and troubleshoot in a middle-ground zone– the space around the moon. This region will host early versions of deep-space habitats and other interplanetary technology.
The proving ground phase also features an unmanned mission to capture a small asteroid and put it into lunar orbit, where it will be explored and analyzed by tethered humans as extravehicular activity practice. That’s right… the moon will have a mini-me!
Finally, phase three: Earth independence. It’s a true pioneering endeavor, one that has galvanized some of the brightest problem-solving minds of recent generations. Human footprints on Mars may be a busy few decades away, but the steps between here and there are clear and surmountable. 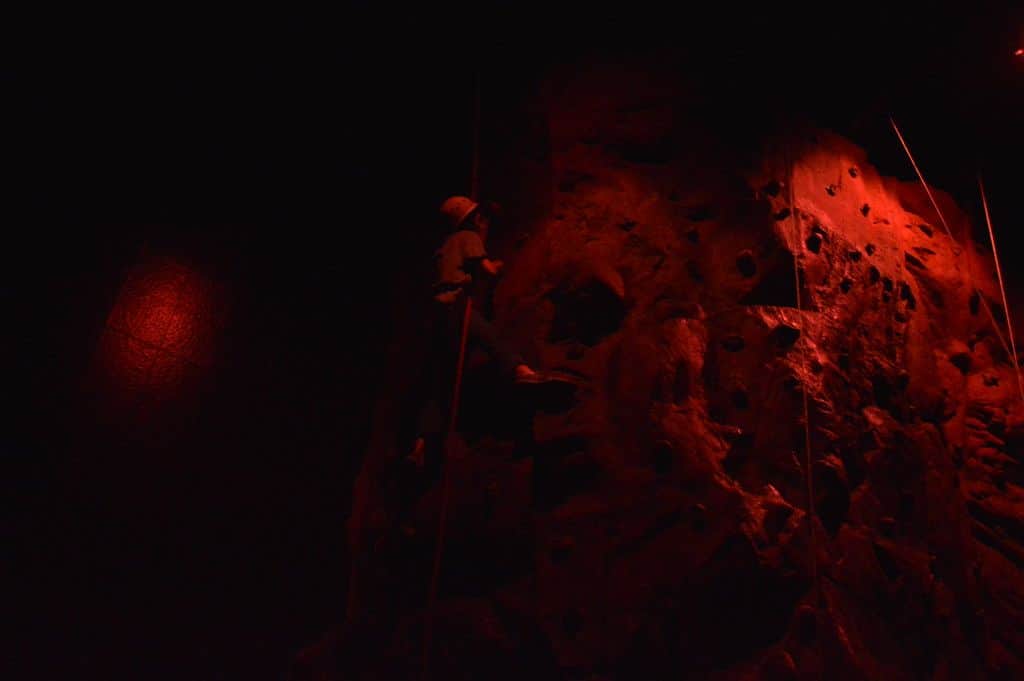 Campers practice interplanetary exploration in the Mars: Valles Marineris simulation. Valles Marineris, the largest known canyon in the solar system, would stretch from Los Angeles to NYC on Earth.
In recent years, an unofficial JPL slogan has emerged. It characterizes the can-do approach, hard work, and imagination that have defined the Mars exploration program so far: dare mighty things. It’s inspirational because, as a space-exploring species, we keep living up to it.
NASA’s road map to Mars falls right in line with this operating philosophy. Read the full report here: NASA Mars Road Map