Measuring the Brightness of Stars

There are countless stars that we can see in our night sky, and all of them are unique. Some are dim, barely visible without a telescope. Others are bright and can be seen even in the most light-polluted areas. We measure the brightness of these stars using the magnitude scale. 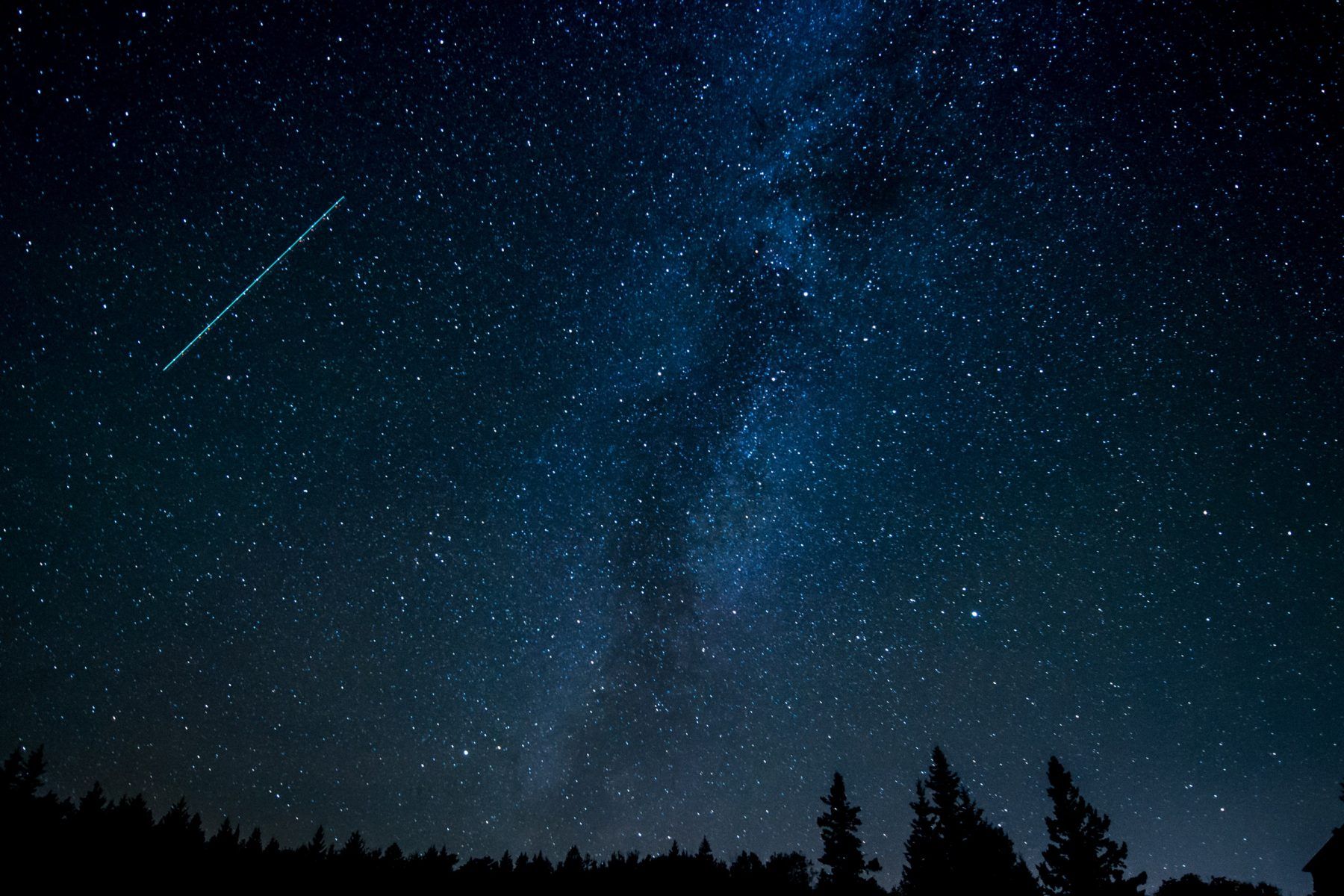 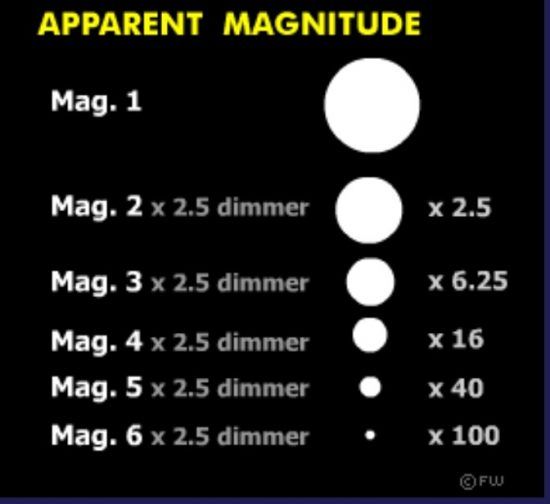 Our sun — the brightest thing in our sky — is magnitude -26.7. Other objects like the moon or nearby planets have negative magnitudes, and other stars vary greatly. The dimmest objects humans can see with the naked eye is around 6; any dimmer and we need to use a telescope.
What we’ve been talking about is apparent magnitude. It measures the brightness of stars and other celestial objects as they are as viewed from Earth, without taking into account distance or actual luminosity. It’s fine for describing what things look like from here, but it isn’t very good at describing how much light those objects are actually emitting. Our moon is incredibly bright to us, but if it were farther away from us, its brightness would decrease a lot.
To better compare the brightness of objects to each other, we use the absolute magnitude scale. The logarithmic scale is the same, but we calculate what an object’s apparent magnitude would be if it were exactly 10 parsecs away from Earth (about 33 light-years away). This way, we eliminate distance as a factor for comparing the brightness of space objects.

As you can see, the brightness measurement of stars is a little more complicated than it first appears. It may also be difficult to really visualize the difference in brightness. But it’s an easy task to find a catalog of stars, go outside, and experience it yourself!
Written By: Scott Yarbrough