You’ve heard of fighting fire with water, but did you know that gases also have the power to douse flames? A gas can smother a blaze by creating a barrier between burning fuel and nearby air. 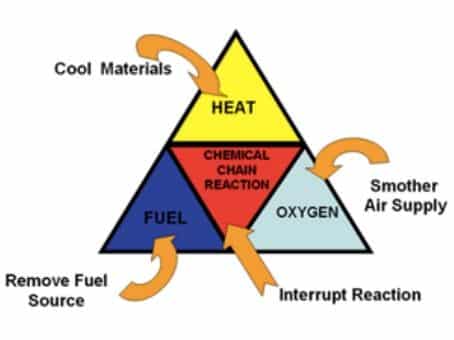 Removing any of the three requirements for fire stops the combustion reaction. Image credit: Ohio Northern University
Fire needs three things to burn: fuel, energy (heat), and oxygen. Take away any of these, and the combustion reaction can’t go on. Carbon dioxide gas is denser than air, so it sits nicely in a container and falls down like water when poured out. It’s also non-flammable, so it smothers burning fuel.
In this experiment, we scoop carbon dioxide gas into a pitcher, then pour it down a tube towards a row of candles. It’s invisible, but its interaction with the flames reveals its presence. As CO2 engulfs each candle, it isolates the wick from the surrounding oxygen. Without oxygen, the burning reaction stops!

Many household and industrial fire extinguishers take advantage of this science. Under high pressure, a lot of CO2 can be stored in a small space. Red canister extinguishers often contain reserves of carbon dioxide gas, ready to separate oxygen from burning fuel in an emergency.
Carbon dioxide is also stored under high pressure in the lab. When released into a container at room temperature, it condenses into a very cold solid– touch it for more than a split second, and you’ll experience the burn-like symptoms of contact frostbite.
You may know solid CO2 better as dry ice! Dry ice gets its name from a peculiar behavior: when it melts, it doesn’t make a puddle. This transition, straight from solid to gas without passing through a liquid state, is called sublimation. 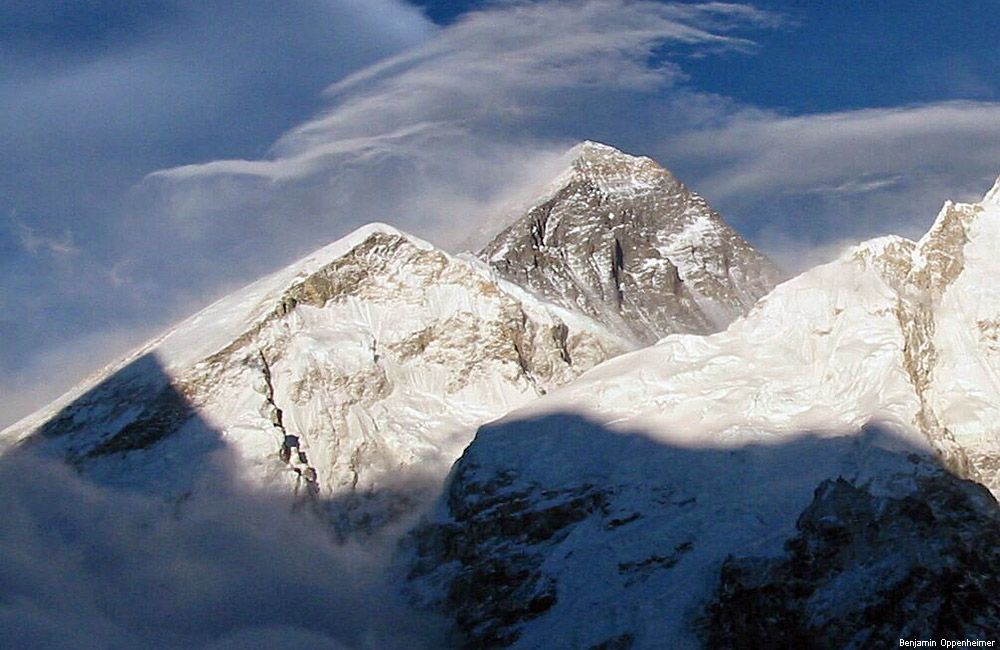