Why Do We Have Seasons?

Happy Thanksgiving! It’s been almost two months since autumn started — the leaves have begun to fall, and the air is getting a lot cooler. Without fail, this season comes at the same time every year and there’s a simple reason for it! 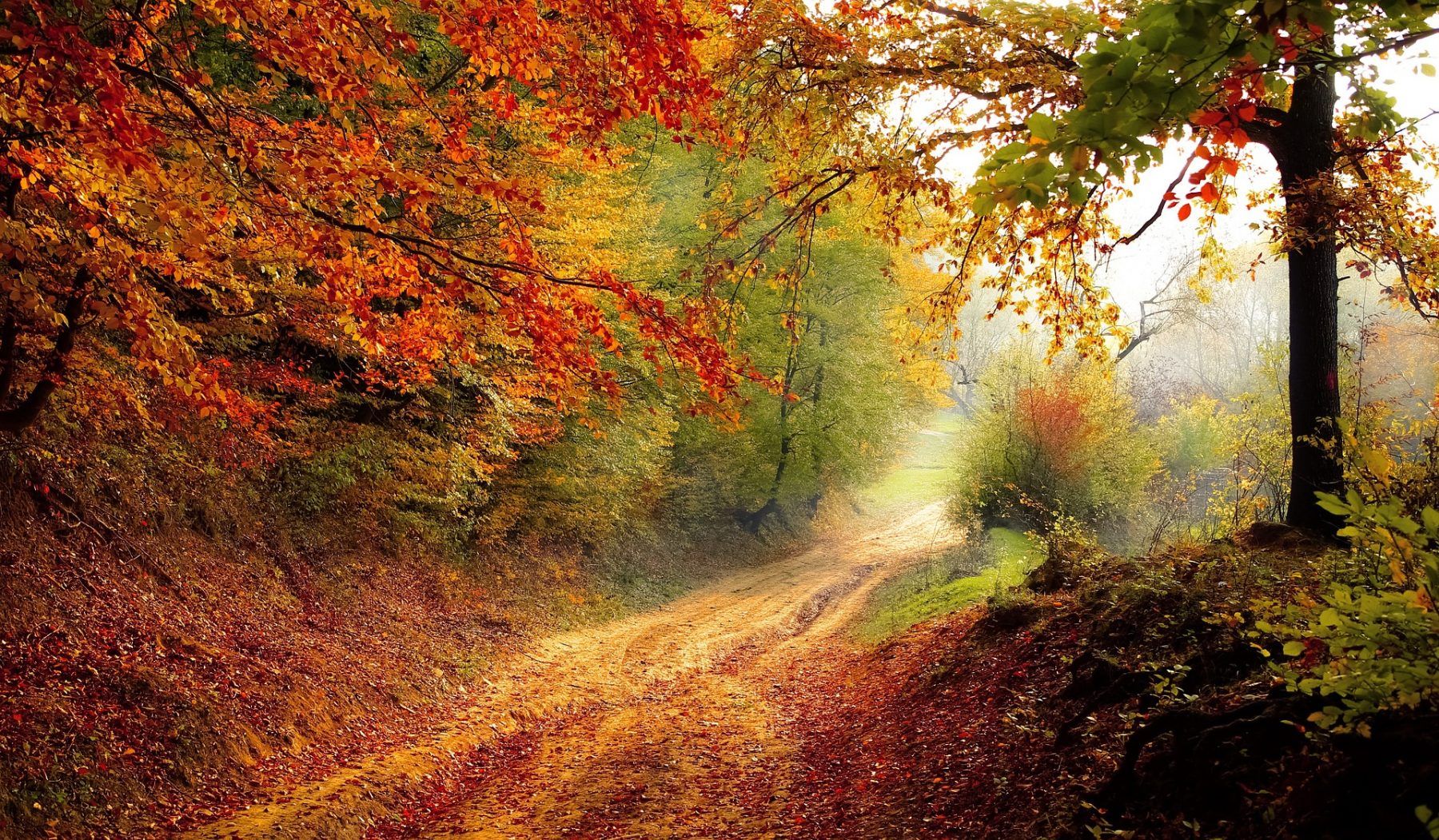 It’s a common mistake to think that the seasons change due to the varying distance between the Earth and the sun. This is a thing that happens, but the real reason for the cycle is the Earth’s axial tilt. The axis upon which the Earth spins (once every 24-ish hours, resulting in our day-night cycle) does not line up perpendicularly with our orbital path (the oval-ish path the Earth takes around the sun). 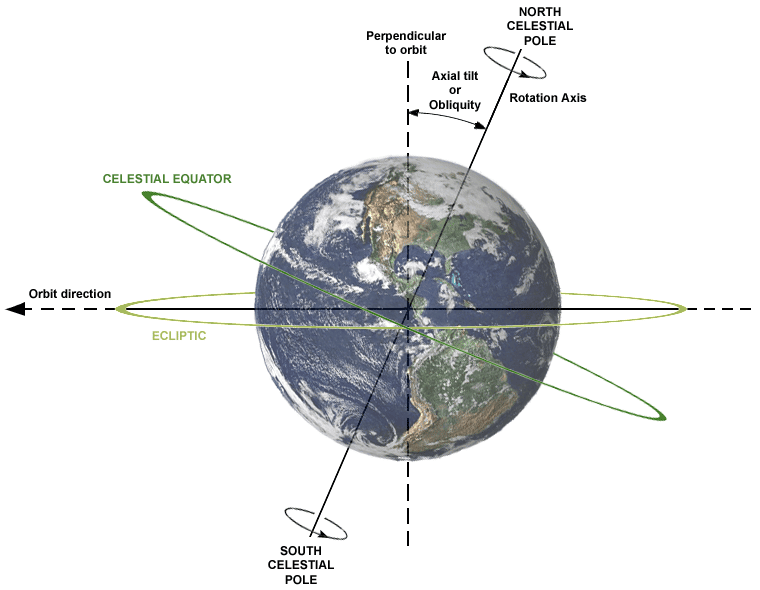 Instead, the Earth makes a 23.5° angle with the perpendicular, changing by only a few degrees on a 40,000 year cycle. Scientists believe this tilt occurred in the early days of our solar system, when our planet was not quite done forming. A large piece of space debris — called a “planetesimal” — collided with the early Earth, pushing it slightly on its side.
So what does this have to do with the seasons? Well, as the Earth orbits the sun, its axial tilt doesn’t change. So the northern and southern hemispheres receive different amounts of sunlight at different times of year. When the northern hemisphere is tilted towards the sun, it receives more direct sunlight for longer, causing that half of the planet to heat up more. Six months later, when the same hemisphere is tilted away from the sun, it receives less direct sunlight for less time, allowing that half of the planet to cool off. 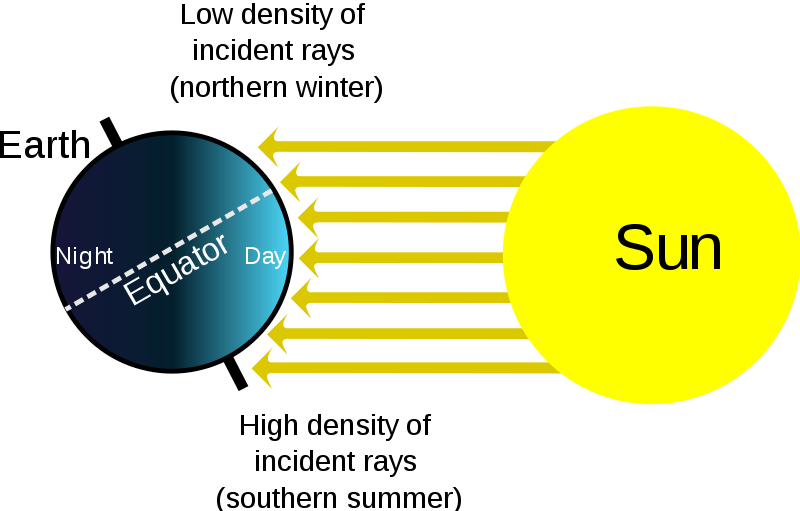 As mentioned before, the Earth-Sun distance does change throughout the year — by about 4 million miles. The period when it’s at the shortest distance is during the southern hemisphere’s summer. All things equal, we would expect that summers in that hemisphere would be hotter and that winters would be colder, but that’s actually not the case. Since the southern hemisphere has a higher percentage of ocean, and since water requires a lot of energy to heat up and cools down very slowly, southern hemisphere seasons are actually milder than the seasons in the north.
So, as the cycle of seasons continues, we can eat our turkey and mashed potatoes and apple pie, and be thankful that this will all happen again in just another year’s time.
Written By: Scott Yarbrough