When a protostar’s core reaches 15,000,000 degrees Celsius, nuclear fusion begins in its core. This ignition marks the star’s birth as it becomes a main sequence star. 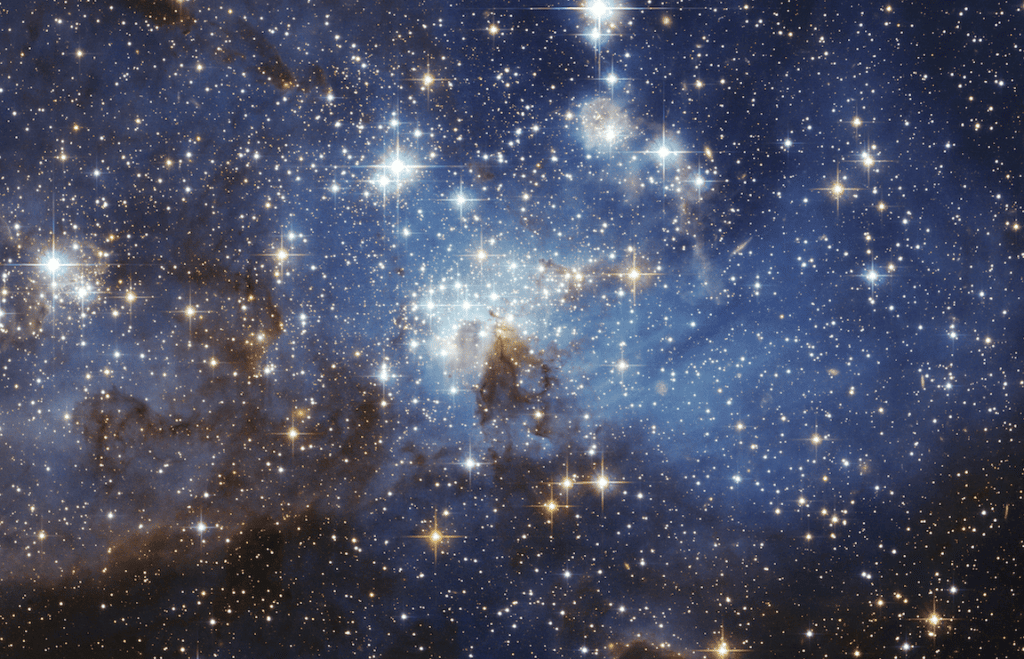 Main sequence stars have a ton of variety. They range from cooler red stars to hotly burning blue ones, and their size can range from a fraction of our sun’s mass up to several hundred times as large. The only thing that matters for the main sequence is the presence of hydrogen fusion in the core. Hydrogen fusion takes hydrogen ions and turns them into helium, creating massive amounts of energy in the process. The outwards radiation pressure resists the force of gravity, preventing the star from collapsing any further.

But once the core runs out of hydrogen, the star starts to contract again briefly, until a shell of hydrogen around the core becomes hot enough to fuse into helium. When this happens, the radiation pushes the outer layers of the star far out into space, turning the star into a red giant. The core continues to collapse, however, continuing to heat up until it reaches 200,000,000 degrees Celsius. At this point, the helium that now makes up the core begins to fuse into carbon. Eventually, the helium will also run out. When this happens, the outer layers of the star continues to expand and cool down until finally all that is left is a planetary nebula with the remnant of the core at the center. We call this remnant a white dwarf. 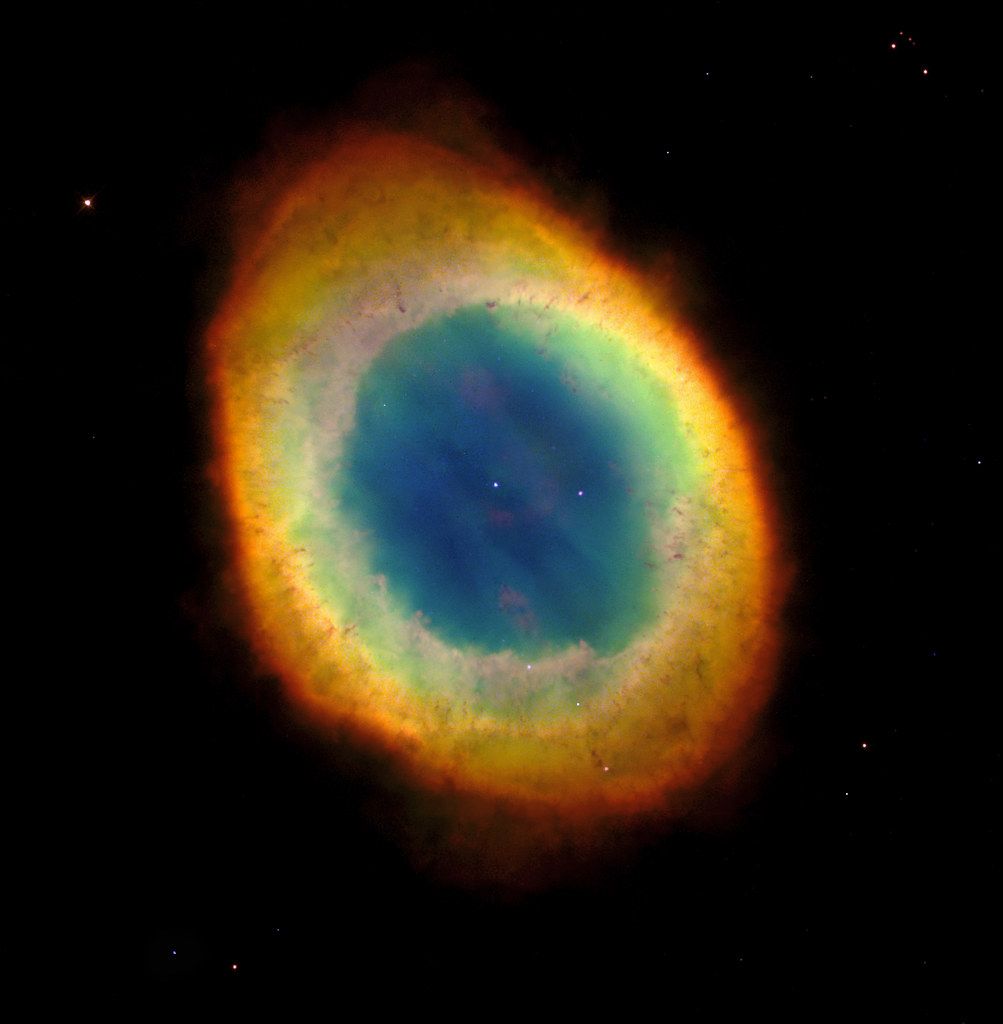 You may be surprised to not hear the word “supernova” being thrown around. This is because supernovae only occur in incredibly large stars. For most of the main sequence stars, their deaths will be relatively calm and quiet, going out not with a bang, but with a sigh.
Written By: Scott Yarbrough