What in the World is a Super Blood Wolf Moon?

On January 20, around 8.30 PST, the Earth is going to pass directly between the moon and the sun. This is normally the time when the moon would be full, reflecting the sun’s rays back to us on Earth with all of the side facing towards us. But the Earth’s shadow is going to fall across the moon’s surface, giving us a SUPER BLOOD WOLF MOON. 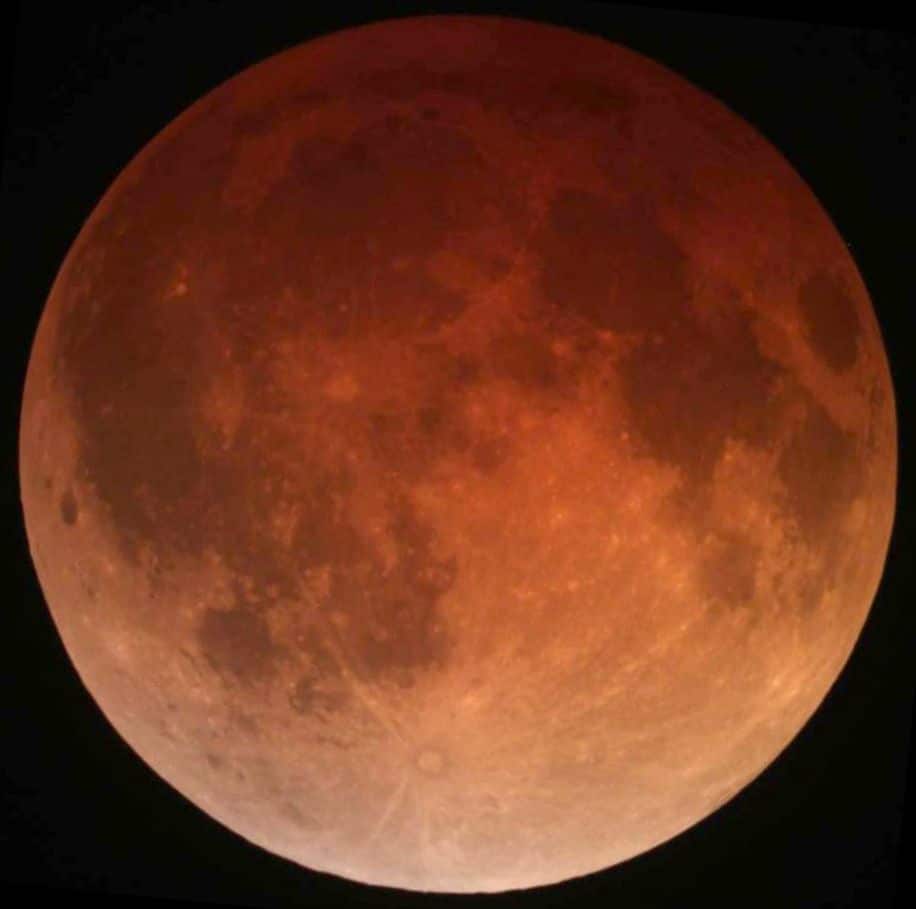 This is a silly name, we can all agree on that. But more than just being a ridiculous sequence of words, the Super Blood Wolf Moon combines several colloquial names in a strange but accurate way. The word “Super” comes from the term “super moon,” a phenomenon where the full moon occurs at the same time as the moon’s closest approach to Earth. The moon appears slightly larger during this time, though not by much. “Blood” comes from the reddish color the moon becomes during the lunar eclipse as red and orange light gets refracted through the Earth’s atmosphere as it travels towards the moon. “Wolf” is an old name for January’s full moon, coming from Native American tradition. Each other month has a name for its full moon, too! 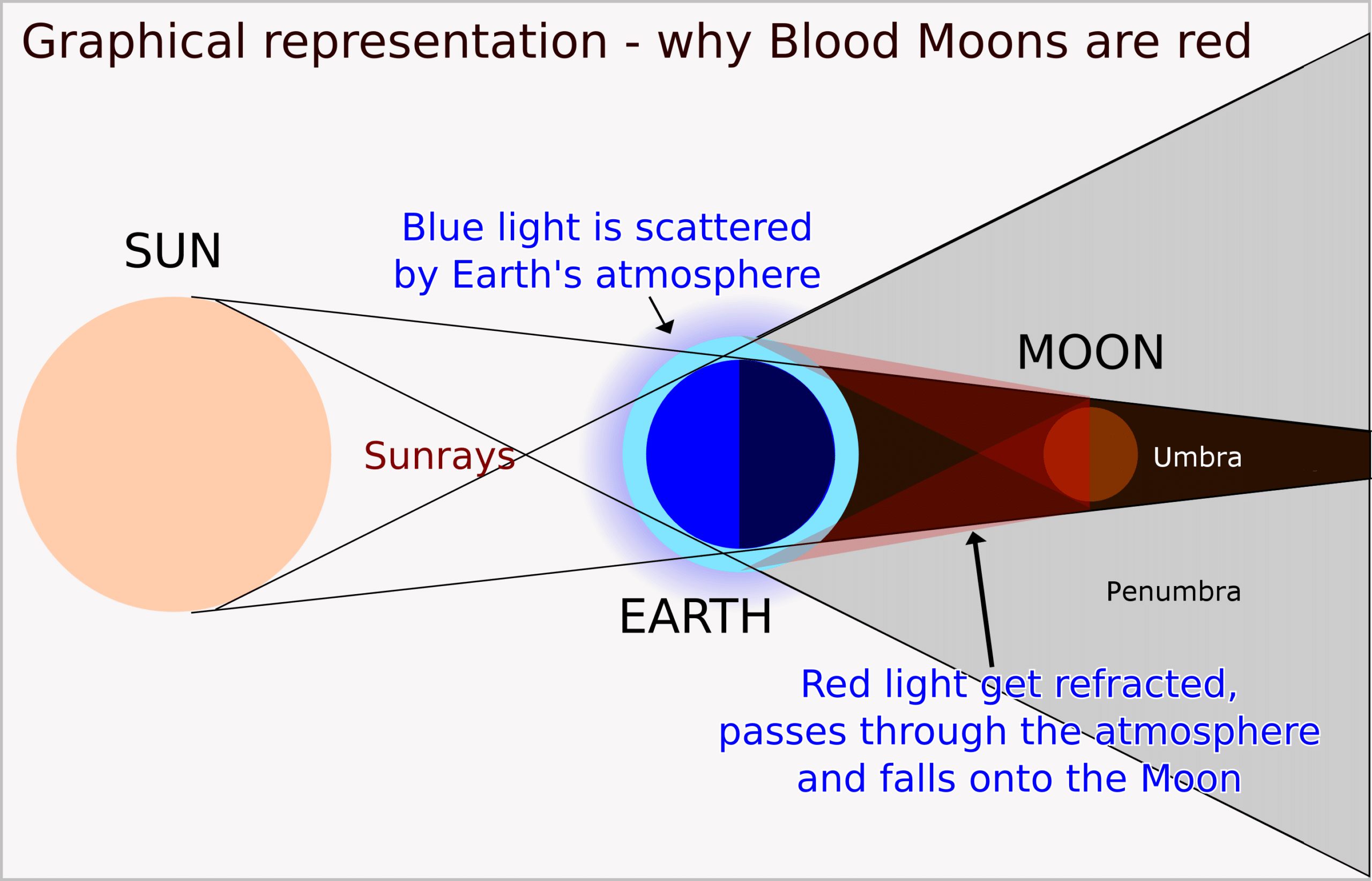 So there you have it. Super Blood Wolf Moon definitely isn’t a made-up thing, and though your friends and family won’t believe you when you tell them about it, it’s going to be an incredible event that you won’t want to miss!
Written By: Scott Yarbrough