What is a Superconductor?

Lots of materials are conductors, meaning electricity can flow through them. However, even power lines, which have the sole job of transporting electricity, aren’t perfect. A little bit of the energy gets lost as the electricity flows. This loss of energy is called resistance. Resistance isn’t a bad thing. We use it for a lot of things. Conservation of energy tells us that energy can’t just disappear, so as the electricity dwindles it is transferred to heat. We use this to our advantage in a process called resistive heating, and it is the reason the incandescent light bulbs and electric stoves work. 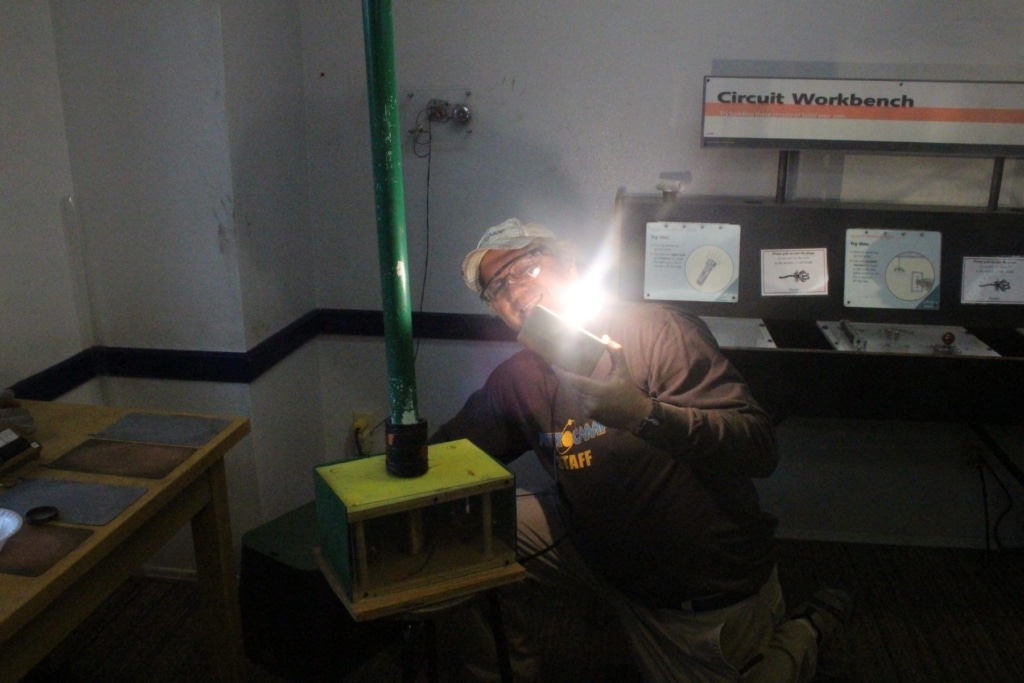 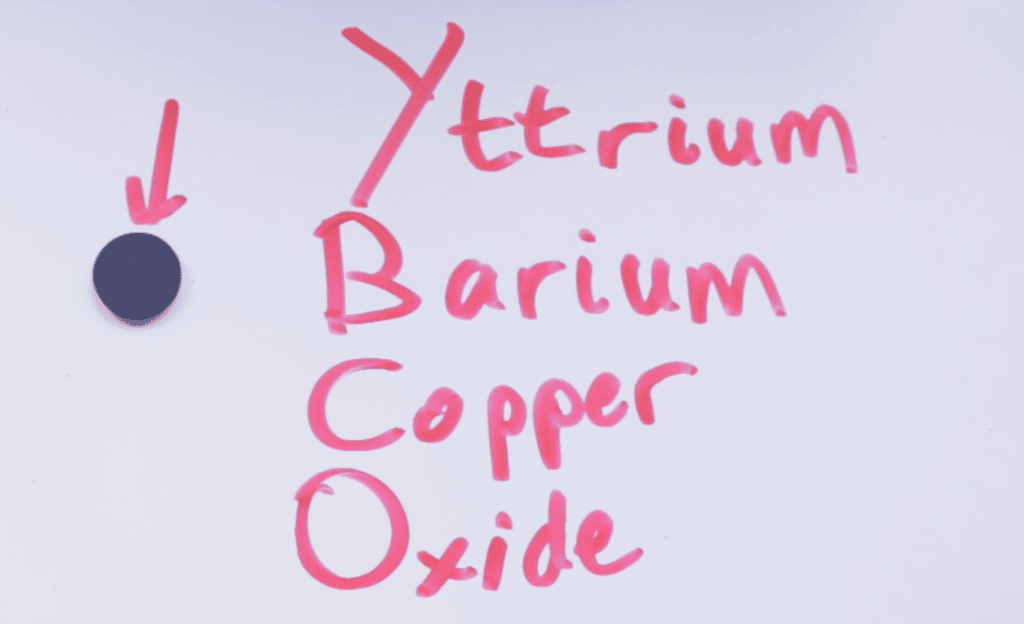 This superconductor is on a magnetic track displaying quantum locking. The low temperature of the superconductor results in a very cool cloud effect. Credit: TED