Three Things You Should Know About Telescopes

1) They Come in Three Flavors 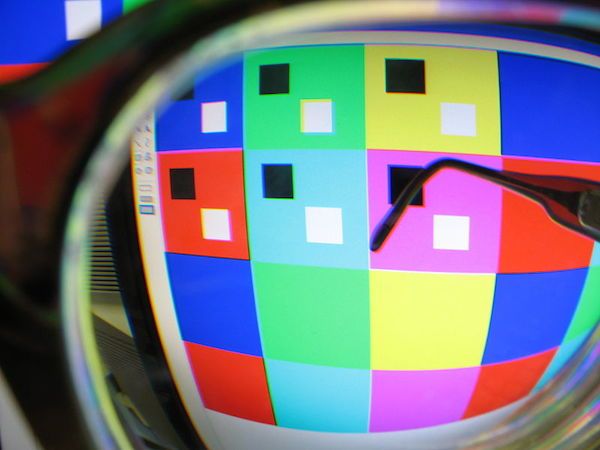 Image credit: Dale Mahalko.
All telescopes fall into one of three categories: refracting, reflecting, or combination. Most modern telescopes favor the reflector method for practical reasons. It’s easier to create and transport a large, precise parabolic mirror than a lens of equal usefulness. Mirrors also eliminate the problem of chromatic aberration (shown above; notice the discolored edges on the small boxes and the arm of the glasses). Chromatic aberration is an optical distortion resulting from light of different wavelengths emerging from a glass lens at varying angles.
2) Magnification Isn’t the Point 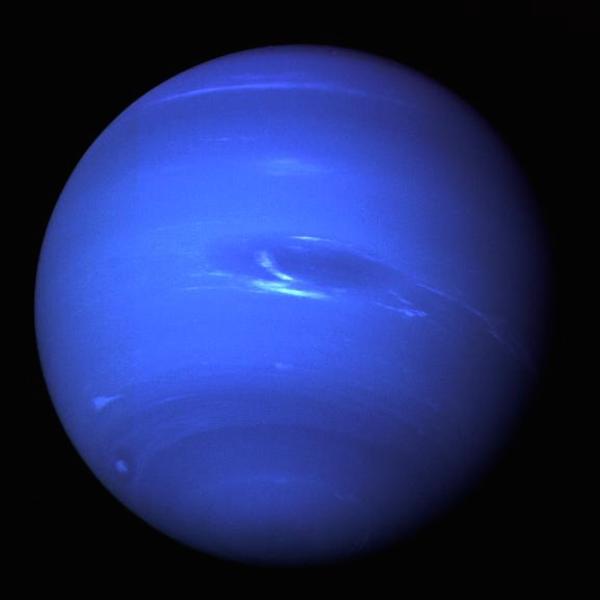 Image credit: NASA/JPL.
At least, it’s not the only one. If a telescope zoomed in on the image your eye records of, say, Jupiter, you’d see a large, fuzzy blob. Light collection in the human eye is limited by aperture size and perceptual frame rate. Poor light-capturing ability translates to blurry views of distant, seemingly tiny objects. Magnification is nice, so the small eyepiece lens on a telescope does enlarge the final image, but the scope’s large primary lens or mirror serves a different purpose: gathering lots and lots of photons. The image above shows Neptune as observed by the Hubble Space Telescope, whose primary mirror measures eight feet in diameter!
3) You Can Build A Simple Model Out of Stuff You (Probably) Already Have
The quality will be far from professional, but this DIY project is a fun, easy way to explore the concepts at work in a reflecting telescope. Set up a curved shaving/cosmetic mirror opposite the light source you want to observe (try a flashlight, or the moon if you’re feeling crafty…NEVER THE SUN). This is your primary mirror. Place a flat mirror in between the primary mirror and light source, facing the primary mirror– that’s your secondary mirror. Position yourself behind the primary mirror so you can see its reflection in the secondary. Play with each mirror’s angle and distance to resolve your target image. How does it turn out? What are the limitations of the system?
Take this project further by experimenting with mirror & lens combinations (try a magnifying glass lens), measuring mirror and lens focal lengths, and/or mounting your optical components along a cardboard tube or other support structure. Again, do not use these methods to image the sun. Irreversible injury and/or fire may result.
For a higher-quality alternative, try the Galileoscope, a user-friendly refracting telescope designed for educators and curious people. It’s easy to assemble without tools or glue. Watch below as our Galileoscope goes from a pile of parts to a working instrument (also not safe for sun-gazing).