You Are Here! It’s Earth Day!

We live in a tiny place in the middle of a vast emptiness. Our rocky planet orbits an average-sized home star at an almost unimaginable distance of 93 million miles.The fastest spacecraft in history, as of this writing, are Helios I and II; at their peak speeds of over 150,000mph, they’d take three and a half weeks to make the trip– one way. Even light, so fast that to the human eye it appears to travel instantaneously, takes more than eight minutes to reach Earth from the sun. 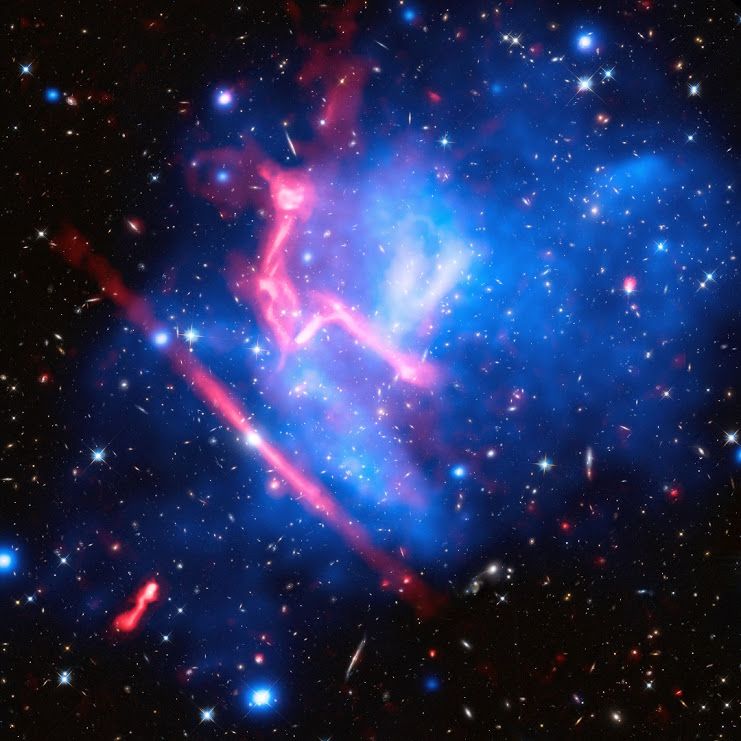 The scope of this image is absolutely incredible. It shows four entire clusters of galaxies colliding! Credit: NASA/ESA.

Beyond our solar system, the space between objects scales up exponentially. Light takes eight minutes to travel from the sun to Earth; it takes more than four years to reach us from Proxima Centauri, the next-closest star. This stellar neighbor, like our own sun, is one of hundreds of billions of stars in the Milky Way galaxy– which is one of hundreds of billions of galaxies spread throughout the observable universe. Our closest neighbor galaxy, Andromeda, is two and a half million light-years away, and contains about ten times as many stars as the Milky Way. By order-of-magnitude estimates, there are more stars in the cosmos than there are grains of sand on Earth.

This planet is a small home in an immense universe, but it’s probably far from unique. Our knowledge of other, relatively Earth-like planets has exploded in recent years thanks to the Kepler telescope. This space-based giant surveys the sky near the constellation Cygnus, looking for dips in the brightness of stars between a few hundred and a few thousand light-years away. If the same star dims by the same amount at least three times at regular intervals, an orbiting planet is likely to be blocking some of its light. 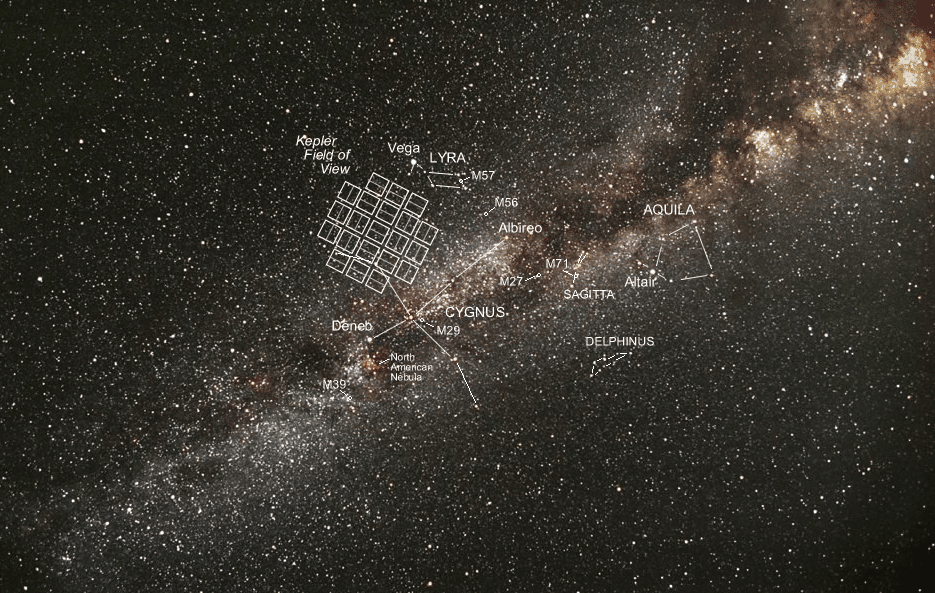 Since its launch in 2009, Kepler has directly observed 2,700 planet candidates. Keep in mind that this telescope scans just one-quarter of one percent of the night sky, chosen for its conveniently observable location. We have no reason to believe that this patch of sky is particularly rich in planets or otherwise special. If there are 2,700 planets in this tiny field of view, it’s likely that the whole sky hides over a million! With so many exoplanets out there, some will probably have habitable conditions.

The question of whether another Earth exists is, however, mostly an academic one. At this stage in history, humanity is taking baby steps towards visiting (and eventually colonizing) another rock in our own solar system: Mars. It seems to be an achievable goal, and organizations like NASA have outlined plans to make it a reality within a handful of decades. The spacecraft and life support systems necessary for such a trip are currently being developed and tested. 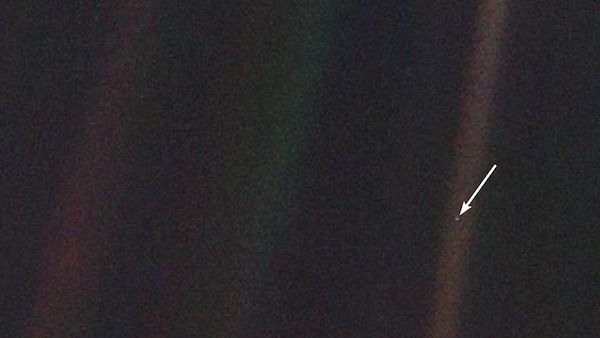 Earth from four billion miles away, as seen by the Voyager 1 spacecraft. This iconic image inspired Carl Sagan’s description of Earth as “a mote of dust suspended in a sunbeam.” Credit: NASA.

At its shortest, the journey from Earth to Mars covers about 55 million miles. The closest known exoplanets are millions of times farther away, well outside the reach of foreseeable space travel technology. A visit to our red neighbor planet represents a physically small step into space, but nonetheless a monumental development in our species’ practical abilities. Until that happens, this pale blue dot in space, as Sagan famously said, is where we make our stand.