It seems like there’s an old wives’ tale for everything — from cleaning to maintaining your health, there’s always some trick to doing things better. The same goes for cooking, too! One of the classic examples is to add salt to your water in order to get it to boil faster. But is this actually true?

Explore Other Science Experiments with AstroCamp

Adding salt to water is going to do two things to water’s physical properties:

These two changes actually work against each other. Raising the boiling point will make the water boil slower. We’ll need to get it to a higher temperature, which may mean a longer time on the stove. But lowering the water’s specific heat — AKA, the amount of energy needed to change an object’s temperature — will cause the salt water to heat up faster! So which effect is stronger? 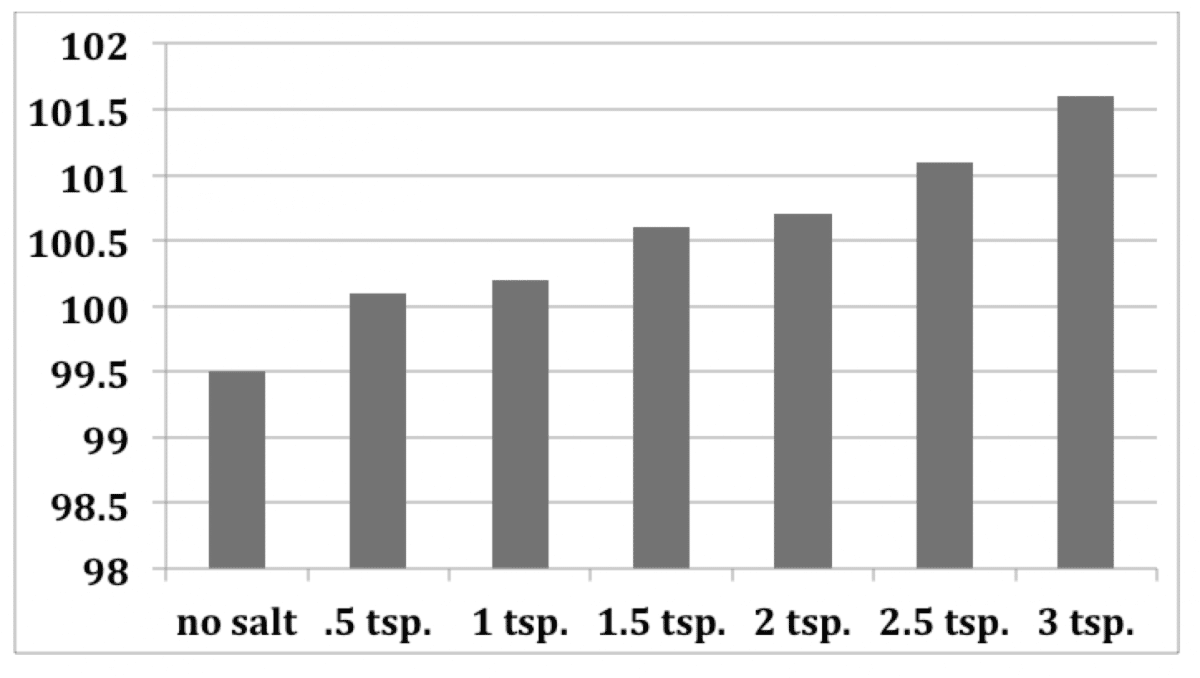 The answer isn’t an easy one. It will depend on how much salt you put into your water. In our experiment in the video above, a decent amount of salt raises the boiling point a significant amount, but does not speed up the process by much, if at all. But if we wanted to, we could speed it up more by adding more salt. However, if we look at this from a practical standpoint, you don’t actually want that much salt while you’re cooking. A little bit will go a long way to making your food taste good, but too much will ruin your dish. 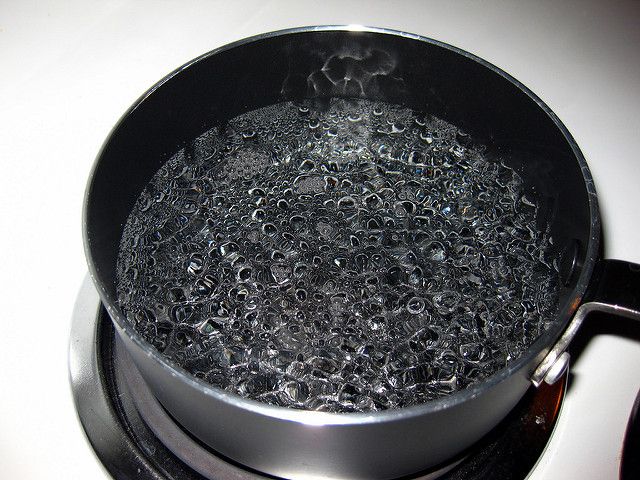 So it’s possible that the wives’ tale is correct about your food cooking faster, but perhaps for just the wrong reasons. If you’re making pasta, or a stew, or something that requires a pot of boiling water, a higher boiling point will actually mean your water is hotter and will cook the food quicker. It may take longer to get to the boiling point, but once you’re there, the cooking time is cut down considerably.

Want to learn more about science and debunk other science myths? Check out AstroCamp today to have an unforgettable summer learning all about how the world works around us.